Give us a Call

Send us a Message

Dr. Jeff is a renowned Chiropractor and Massage Therapist in Portland with more than twenty years of experience. He combines Chiropractic care and Massage in a skillful manner. In addition, it is very important for him to listen to his patients and give them exactly what they want and need. He has a strong but gentle touch and technique which gets therapeutic results. Dr. Jeff’s first career was as a Pharmacologist (a person who invents new drugs) for a large Pharmaceutical company. He was also a research associate in the University of California, Irvine Medical School and was involved in the original testing of a drug called Cyclosporin A – an immunosuppressant drug which allowed organs and limbs to be transplanted from formerly unsuitable donors. This was one of the largest drug breakthroughs ever in medicine.

He became disenchanted with the overuse of most pharmaceutical drugs after realizing that most drugs treat the symptoms, and not the disease. Also, he disliked that drugs are mostly about profit, not healing. He came to realize that the human body has amazing self-healing systems, but that sometimes those systems need a little natural outside help, but with that help, healing miracles can occur. He started studying natural healing techniques while he was a Masters Student in Neurology at Cal State University, Fullerton. He was also teaching neuro-anatomy and neuro-physiology classes and labs. At that time, he decided to become a doctor of Chiropractic medicine, and received his diploma in 1994.

He started combining soft-tissue work (massage/trigger point therapy) with massage during his chiropractic internship and had amazing results. Conditions dramatically improved, and people enjoyed the treatments. He started training in Massage and soon became a certified teacher and director of a massage college in West Los Angeles. He also became a teacher of chiropractic techniques to other chiropractors. His own practice started building by word of mouth only. Soon, many celebrities came to see him. He practiced for eleven years in Los Angeles before moving to Oregon in 2005.

Dr. Jeff has certificates in:

In addition he has over 25 years experience doing Pregnancy Massage

Don't let her small stature fool you. When Kat isn't giving massages at work, she is working out in the gym. She is a rock star of massage therapy!

She is Ukrainian, and speaks the Ukrainian and Russian languages fluently. 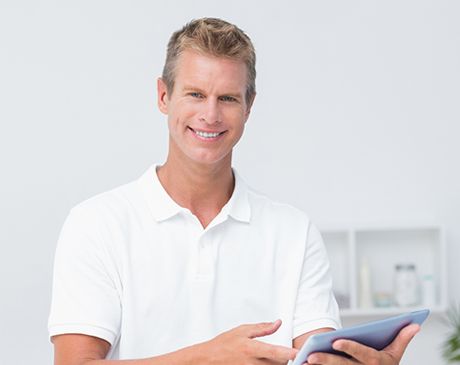 I started practicing in 1999 after graduating from the University of Vermont. During those college class years... 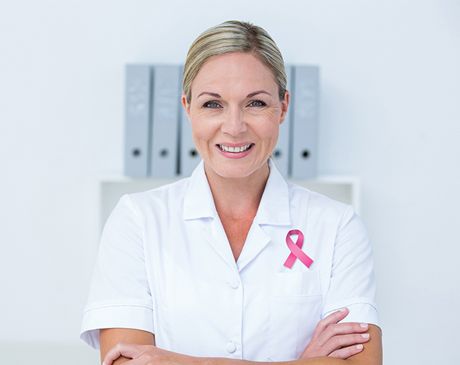 I chose a physical therapy career because I knew I wanted to help people without sticking them with needles... 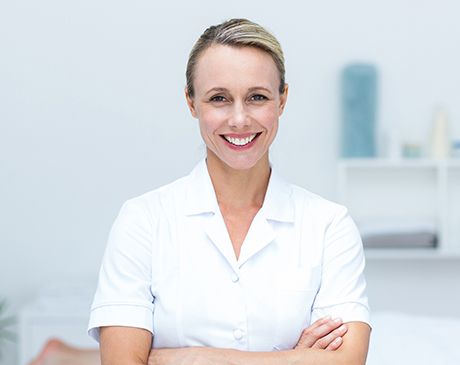 As a physical therapist I have the opportunity on a daily basis to improve the lives of my patients by identifying... 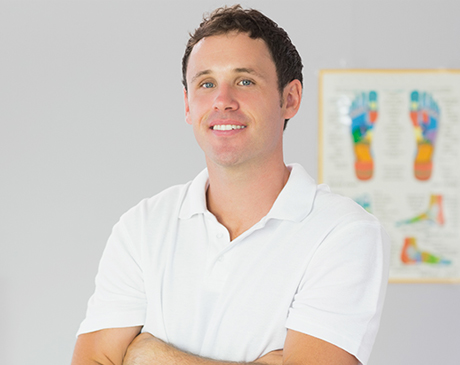 I also had a running injury when I was in high school and had to go to PT. I thought “This is what I want...

At Portland Massage & Chiropractic, we’re here to help you feel more relaxed and experience less discomfort in your body. With our team of professional specialists, we’re ready to help you find the relief you have been searching for.

Give us a Call

Send us a Message